Evangelicals Getting Snookered by a Mormon 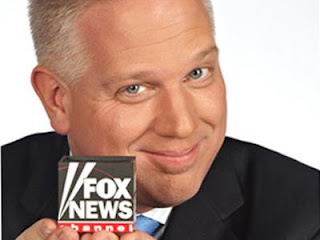 "A Mormon television star stands in front of the Lincoln Memorial and calls American Christians to revival. He assembles some evangelical celebrities to give testimonies, and then preaches a God and country revivalism that leaves the evangelicals cheering that they’ve heard the gospel, right there in the nation’s capital.

If you’d told me that ten years ago, I would have assumed it was from the pages of an evangelical apocalyptic novel about the end-times. But it’s not. It’s from this week’s headlines. And it is a scandal."

-Dr. Russell D. Moore, Dean of the School of Theology and Senior Vice-President for Academic Administration at The Southern Baptist Theological Seminary, from his blog, Moore to the Point.

I was raised in all of that "left behind" theology (that I have since "left behind") and I am aghast that they are swallowing this hook, line and sinker... Jerry Jenkins couldn't have written it better. (or worse, actually, well, he has, but that's another story... but not actually that different of a story...) jk...