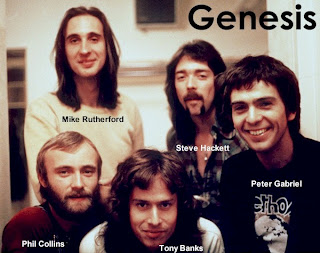 Before I do my countdown of the Top 20 albums of 2009, I thought I’d give you some background as to what kind of countdown it will be.

If you don’t know (or if you’re new to the Vanguard Church website), I have a particular love for Progressive Rock.

The main characteristics of Progressive Rock are: 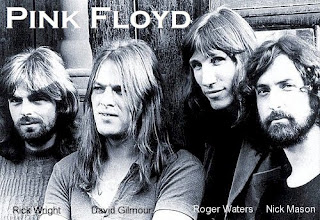 In the 80s with the rise of the "punk movement," Prog Rock was reduced to what was called “Neo-Progressive.”

The 70s proggers simplified their music for radio play, though there remained incredible prog gems hidden on their albums. And new prog bands arrived, most notably, Marillion, IQ, and Pendragon. 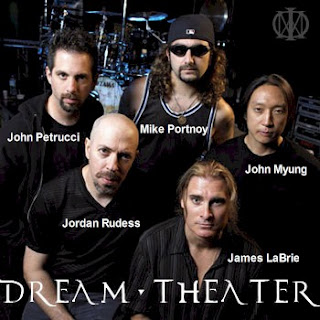 These artists kept the Prog fires burning, creating very adventurous music in the vein of the “Symphonic Prog” bands of the 70s.

America, however, was not the place where Prog got most of its energy. The Scandinavian symphonic prog scene developed bands like The Flower Kings and Ayreon. “Space Rock” was reinvented by British band Porcupine Tree.

In the 2000s, the genre exploded, and now, as we move into a new decade, many bands are coming to the fore that can be legitimately called “Progressive Rock.” And these bands are actually selling music!

You can keep track with the latest in Prog Rock by listening to the Dividing Line Broadcast Network and reading reviews at the Dutch Progressive Rock Page and ProgArchives. 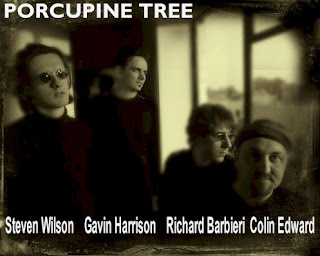 Nice...I can't wait to see how many of your top 20 I have in my collection.