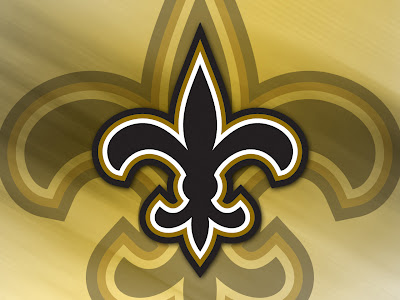 At the beginning of the season, I announced publicly that "The Browns No Longer Deserve My Allegiance," and that "after Hurricane Katrina hit, I watched as the New Orleans Saints trade for a quarterback I really liked and drafted an extremely talented and flashy running back. So I became a Saints fan."

As I wear my Saints hat and shirt and carry around my Saints coffee mug, people are calling me a "frontrunner" and a "Johnny-come-lately."

Well, maybe. But this sure feels a whole lot better than the consistent ineptitude of the Browns!
Posted by Bob Robinson at 2/08/2010